What Is An Internet Booster? How Does It Work?

Posted on October 10, 2021 by MaryamPosted in Guides, Internet 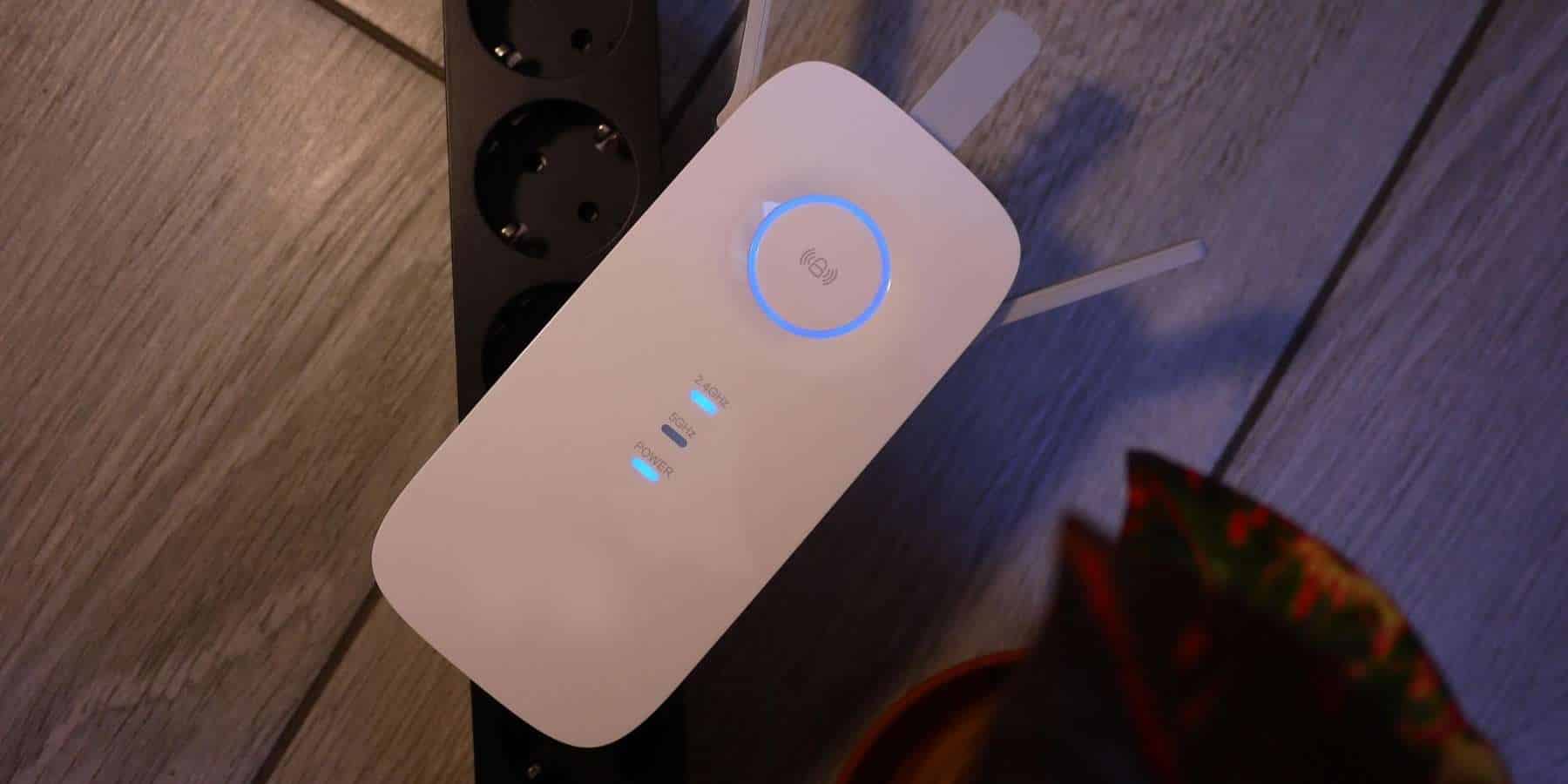 In today’s high-tech world, you almost need Wi-Fi everywhere. Sometimes it works just great, but other times your connection drops out or is too slow to access your apps, websites etc. What can you do to enhance WIFI coverage of the existing network?

You might be asking yourself to buy a wireless long-range router so that you have better network coverage, but there could be a cheaper solution, i.e., Wi-Fi range extenders or boosters.

The first thing to ask yourself is whether or not it would be more cost-efficient to buy a new router instead of investing in a booster. The answer may vary depending on your internet service provider (ISP), where the signal drops out, and what exactly is dropping out. Let’s get into it.

What Is An Internet Booster?

An internet booster is a tool used to enhance the capabilities of an electronic device or system. In other words, it helps reach areas such as outside or your basements with a much stronger Wi-Fi signal.

It is similar to a battery-boosting device in the way that it boosts power, but it does so using one’s Internet service rather than through a direct power connection. An Internet booster would provide extra bandwidth at peak hours and when data usage is most intensive (such as streaming videos).

It would do this by channeling excess bandwidth from wireless routers connected to wired devices such as flat-screen TVs, sometimes even smart fridges, and other appliances.

How Does It Work?

An internet booster works by diverting some of your router’s bandwidth. If you have faster, it will use 5Ghz with slower 2.4Ghz to other devices on your network. So it acts like another router (which is why some boosters also come with an additional wireless access point). 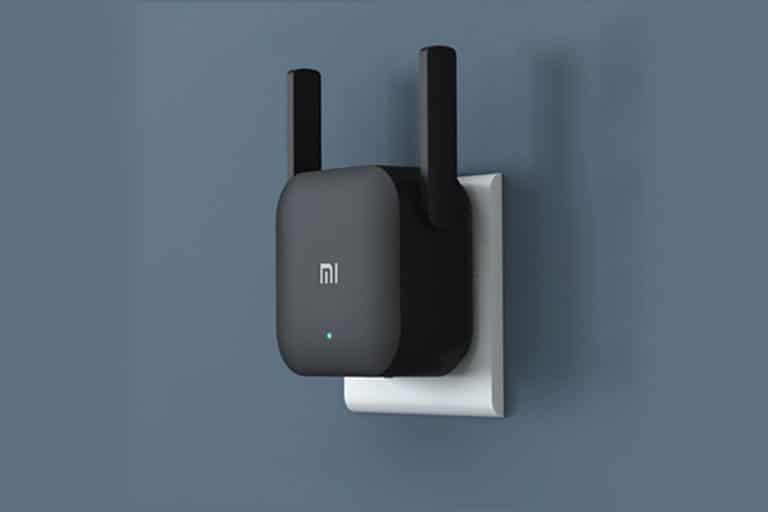 Does It Boost Internet Speed?

Wi-Fi boosters are not designed to increase the internet speed but rather extend your existing Wi-Fi signal by increasing its efficiency. They do this by increasing the portion of bandwidth that can be used at one time instead of having it idle while waiting for data. However, they generally do not add any extra bandwidth to your service beyond what you purchased originally.

Are WiFi Repeaters And WiFi Extenders The Same?

WiFi extenders and repeaters are both devices that expand your wireless network coverage, but they do so in different manners. A WiFi expander pulls reception from a router before relaying it onto another device, whereas the latter type of repeater transmits its signal along with identifying itself by using names.

For those looking to extend the range of their Wi-Fi network, an extender is a great option. Unlike repeaters which only amplify weak signals and do not change them in any way, WiFi boosters will pull power from one source before sending it along multiple routes. So you can be sure every last inch has internet access no matter where there are obstacles located nearby, even if they’re up high!

A Wi-Fi repeater will repeat the signal you receive even as you sent it to a wireless device. The advantage of using this type of equipment is that it allows for less confusion on your part since all users have access through one network name or password. 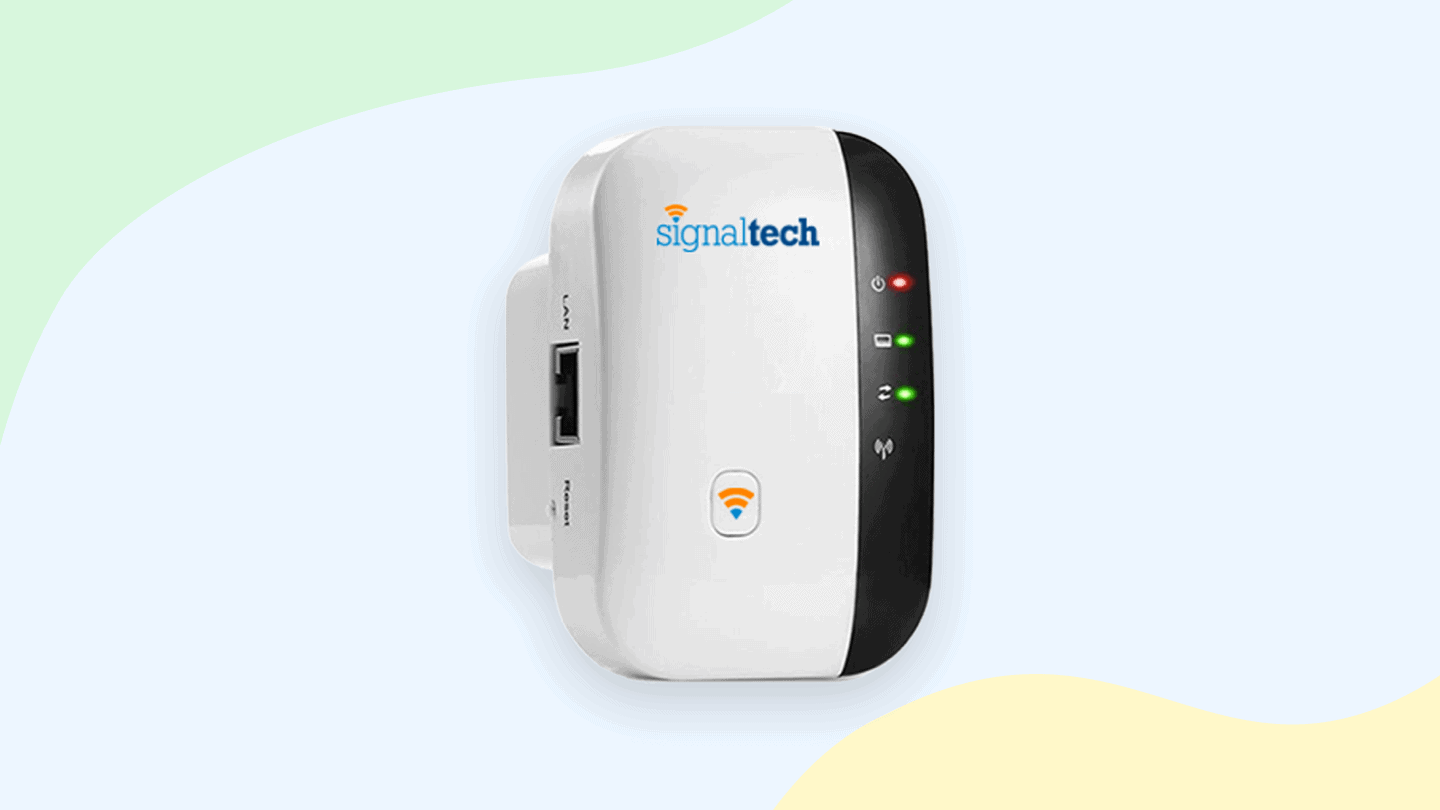 5 Reasons You Need a WiFi Booster

If you’ve ever found yourself cursing the WiFi router in your home because it won’t reach certain parts of your house or even some areas outside, then you need to consider purchasing a WiFi extender. Some of the reasons to use include:

1. Home Areas With No WiFi Signal

Of course, there are some dead zones in your home where the WiFi signal does not come through. Fortunately, you can fix that by getting a wifi booster. These devices will pick up the signal from the router and send out more waves so that there is an excellent connection wherever you go in your home. It also helps if your router is slow because it will pick up speed once it starts sending out stronger signals. You can also check for long-range routers for further help.

Worse than no WiFi network is when you have a connection but where the speeds get prolong. If this is the case, then your only option might be to purchase a wifi booster. It will strengthen the signal so that even if your router isn’t working as hard, its capabilities will increase, and so will your connection speed.

WiFi extenders are especially helpful for people who love streaming movies or playing video games online. It can enhance certain aspects of their connection, like prioritizing specific apps instead of making everything run equally. This way, more data is dedicated to particular tasks, and in turn, your wireless router will run faster than ever.

If you have a large house or office, it can be pretty tricky for the router to spread out its signal so that everyone gets coverage. That’s where the WiFi boosters come in because they can pick up that weak or slow connection. Then send out many more waves of connectivity so that every corner of your living space has an excellent internet connection.

People who work from home significantly benefit from this faster speed. They can take care of all their business tasks without trouble when their WiFi is strong and secured with a Wi-Fi booster.

One thing to keep in mind about a WiFi booster or WiFi network extender is that even though it can help your connection within the walls of your home, it won’t necessarily work outdoors. That means that if you want to take your laptop outside or watch movies on a tablet in the backyard, then you might need additional equipment like an outdoor WiFi antenna.

It helps with finding and connecting to networks far away from your router and helps produce a better overall connection out in the open air. You can also consider a wifi repeater for the existing wifi signal.

What is the best WiFi Booster?

Let’s discuss the best Internet Booster, there are so many on the market and we here at Internet Beginner Tips don’t want you to spend money on boosters that just do not work. We tested a lot of boosters over the years and the booster that worked best for us is… 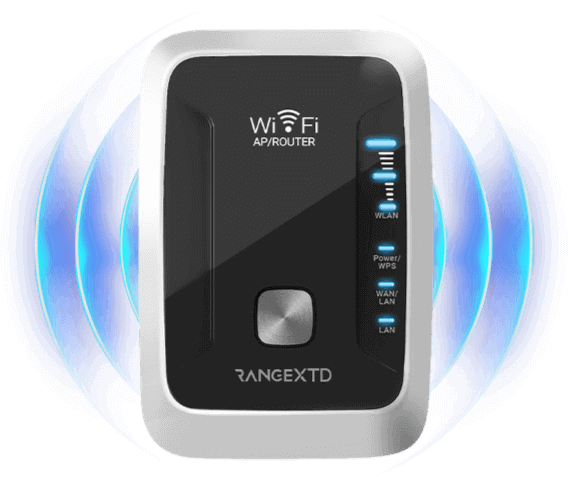 Plug and play functionality makes RangeXTD the perfect WiFi booster for absolutely anyone. You’ll be enjoying better WiFi in minutes.

A user-friendly and completely secure WPS connectivity button for WPS-enabled modems means your sessions are safe from prying eyes.

Internet boosters are designed to improve your internet connection by boosting your Wi-Fi network’s signal strength, range, and speed. These devices can be used at home or in a business environment to create an improved work environment. Still, they also have many other applications for those who need fast access to information on their mobile device.

We hope this article has given you some insight into what an internet booster does and how it works! 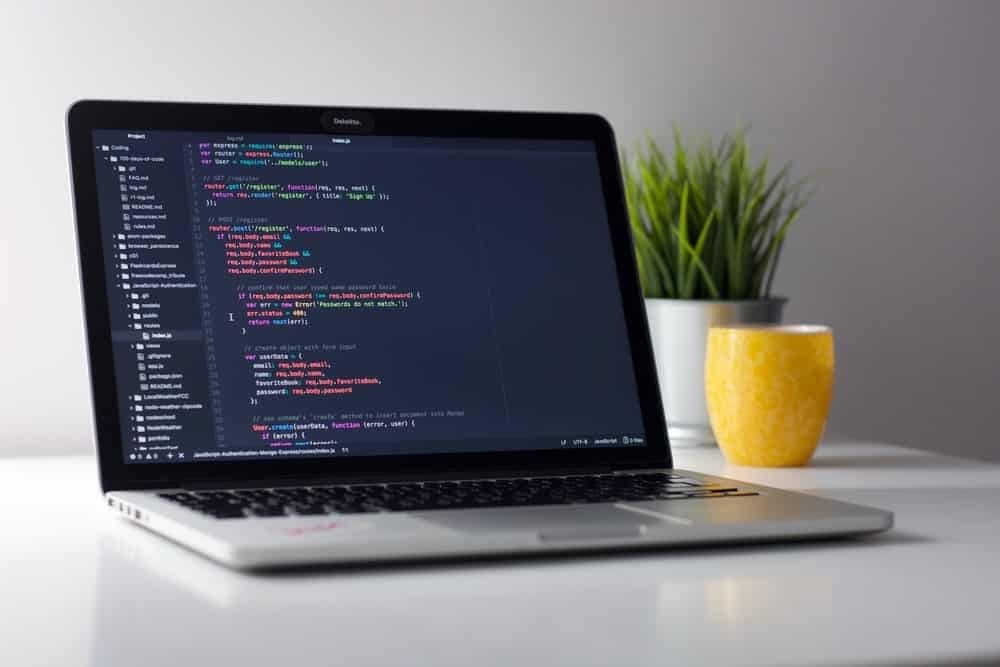 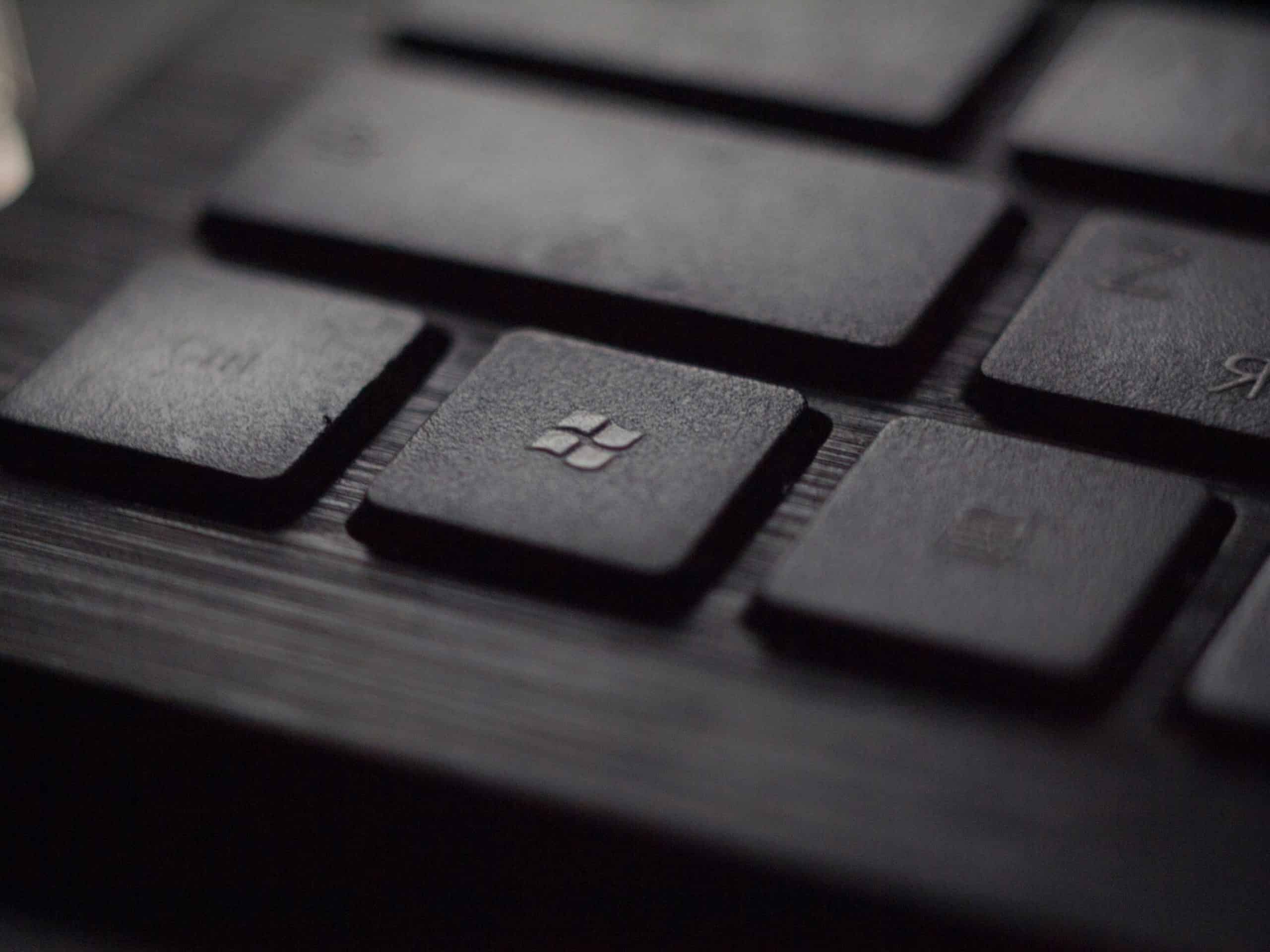 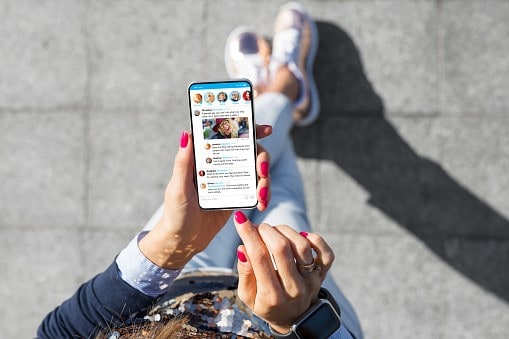 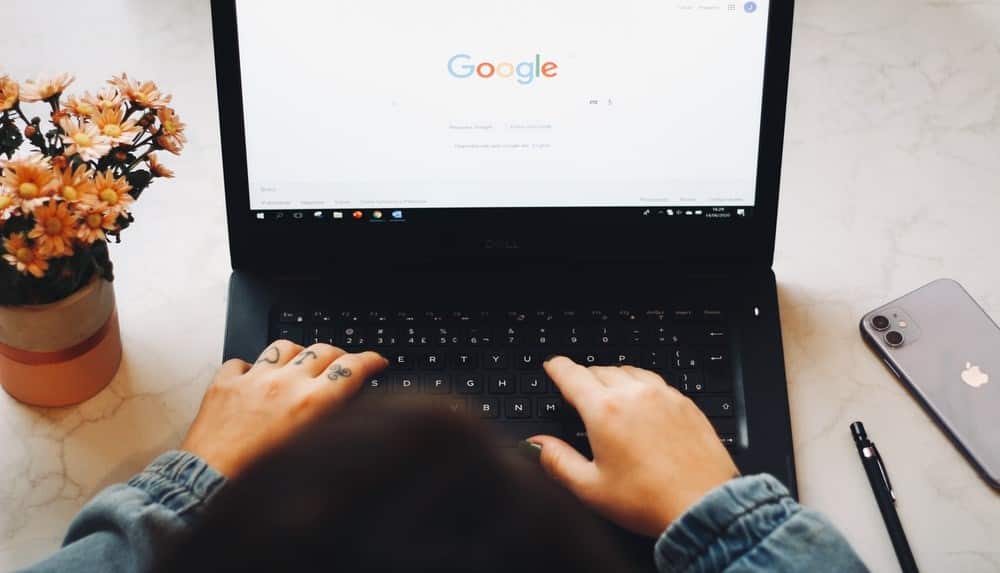 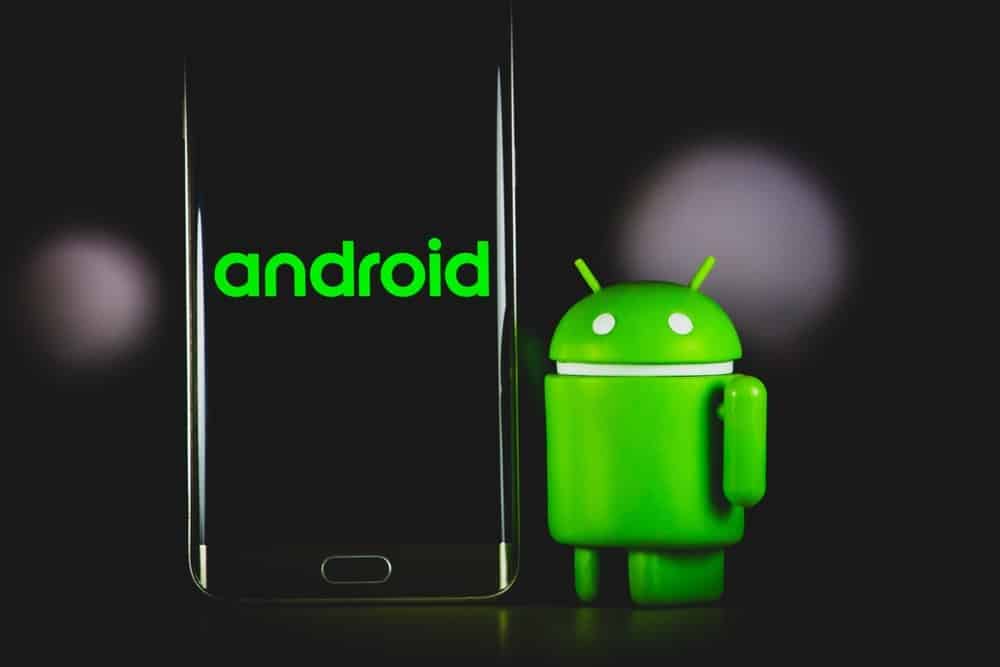 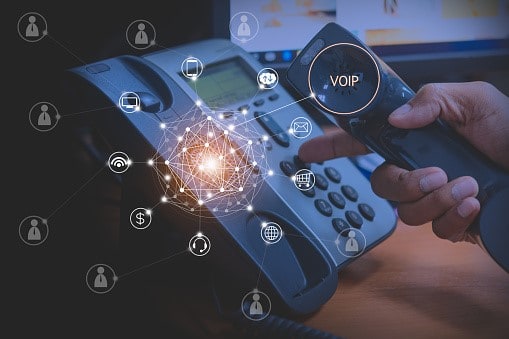 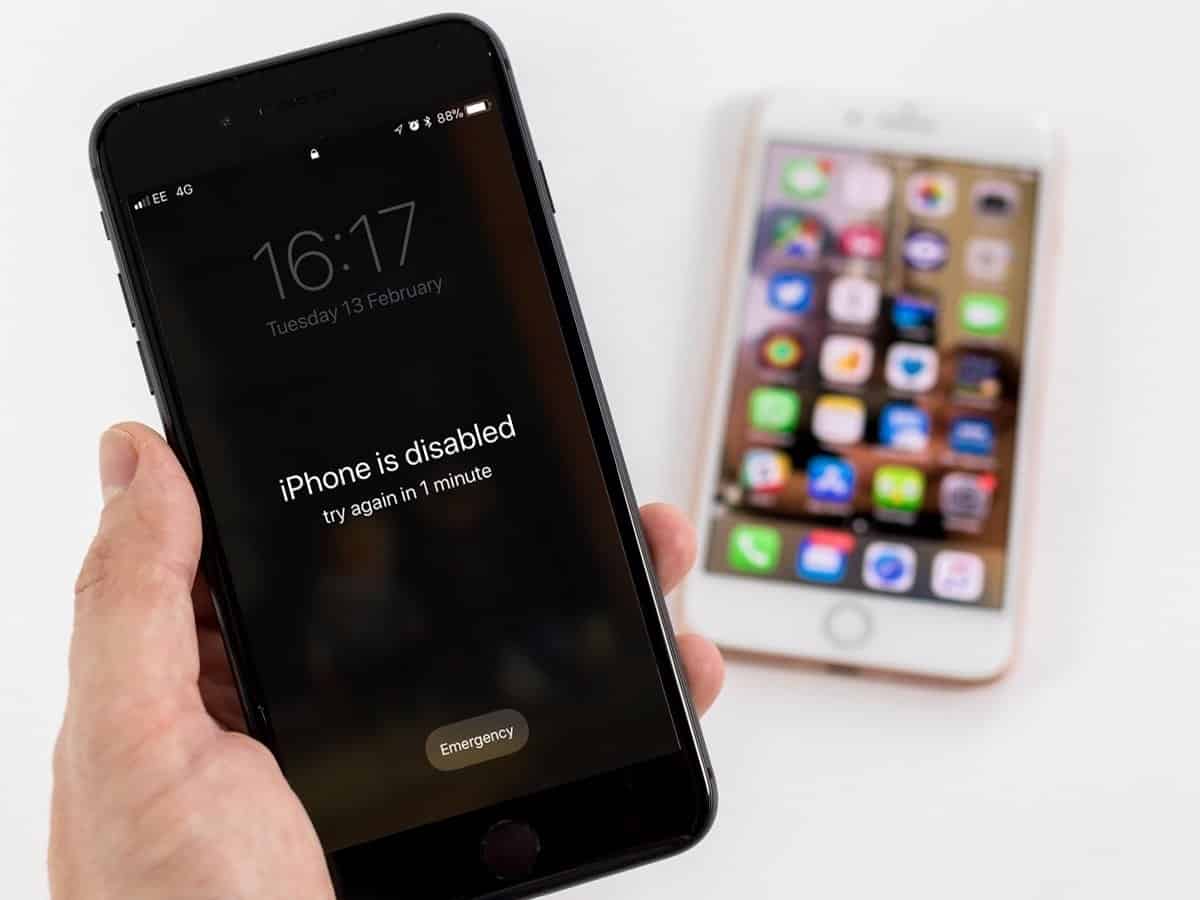 How To Fix iPhone Disabled, Connect To iTunes Error? 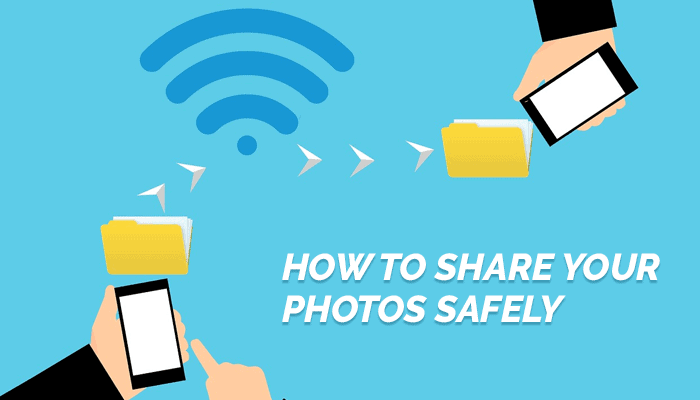 How to Safely Share Photos with Your Friends and Family 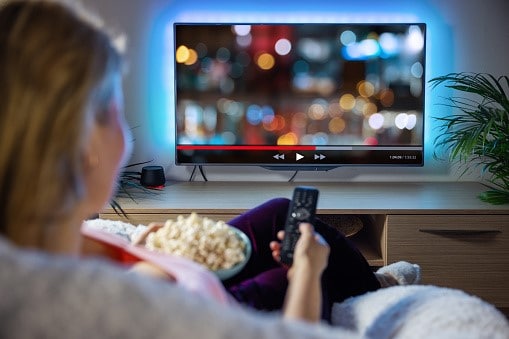 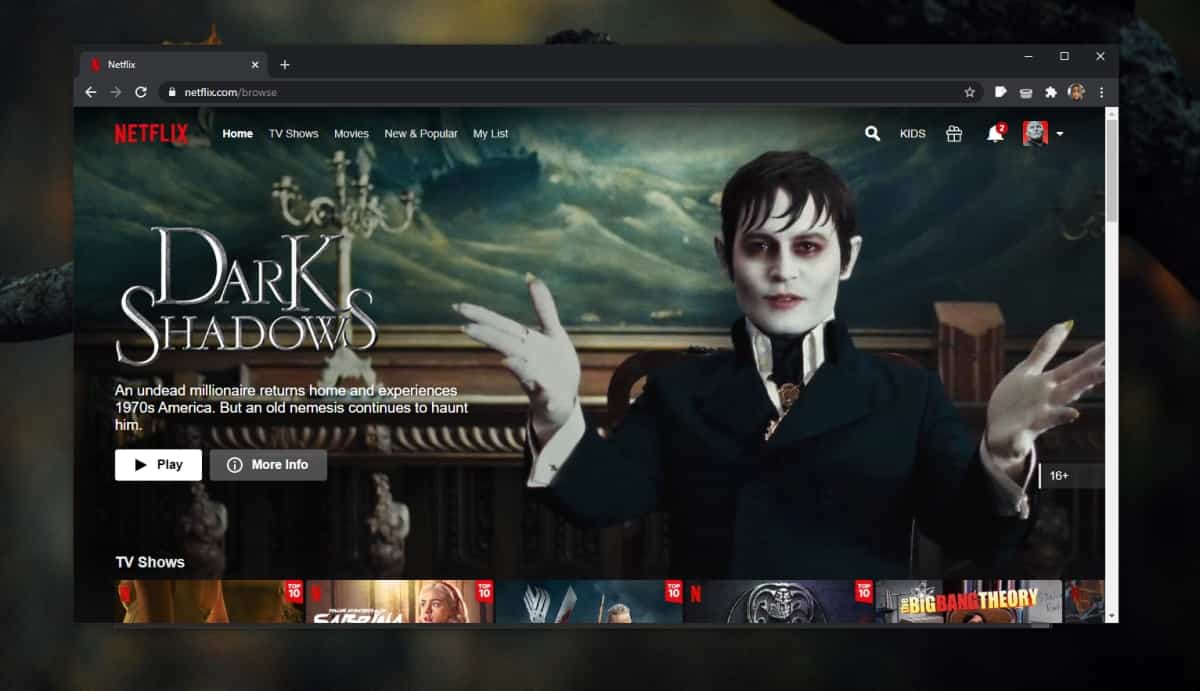 How To Stop Netflix From Lagging? An Ultimate Guide

Why is Internet Safety Important? An Ultimate Guide 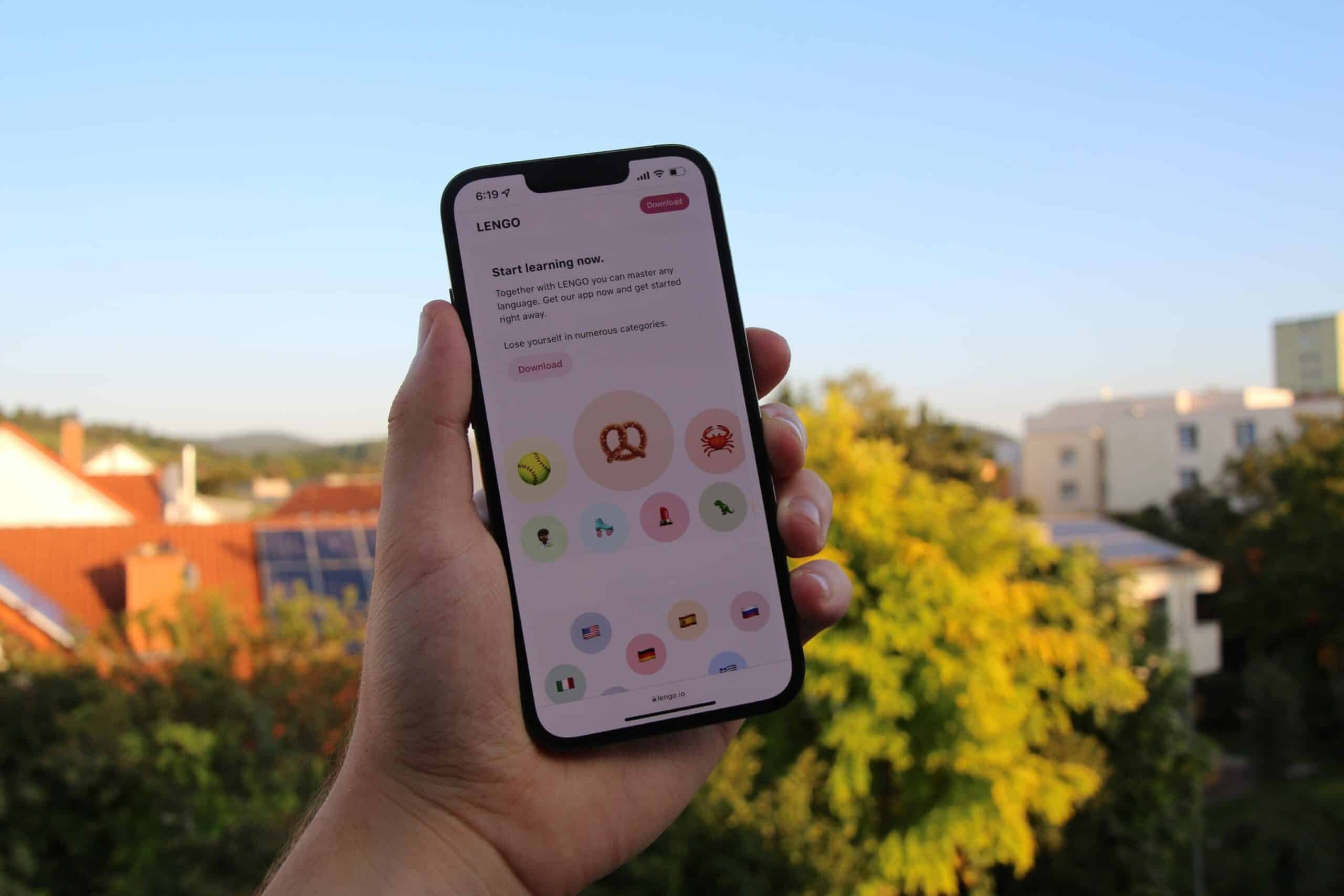 6 Ways To Fix Screenshot Not Working On Android