How to Stay Safe on Public Wi-Fi

Posted on September 5, 2020 by LorenzoPosted in Guides, Security 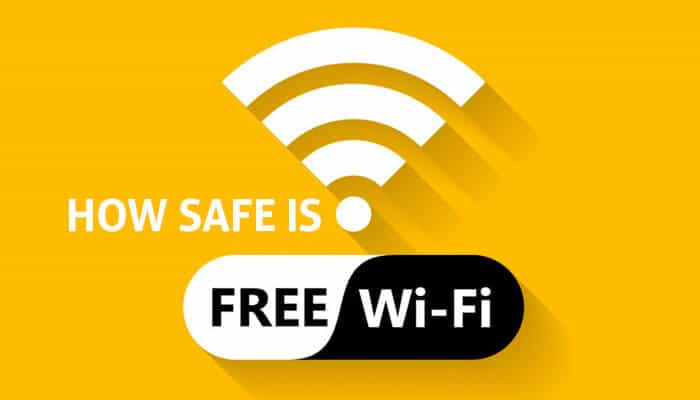 It wouldn’t be much of an exaggeration to say that Wi-Fi’s become one of life’s basic necessities—in fact, you’re probably reading this article logged onto a Wi-Fi network! Earlier, getting on to the internet was possible only while sitting on your couch—there was a secure network that was (hopefully!) paid for that folks could connect to.

Well, it isn’t the 90s anymore and mankind (and internet availability) has progressed by leaps and bounds—Wi-Fi’s gone public, available in a range of spots from shopping malls to hotels you stay in, to the airport to your local corner cafe. 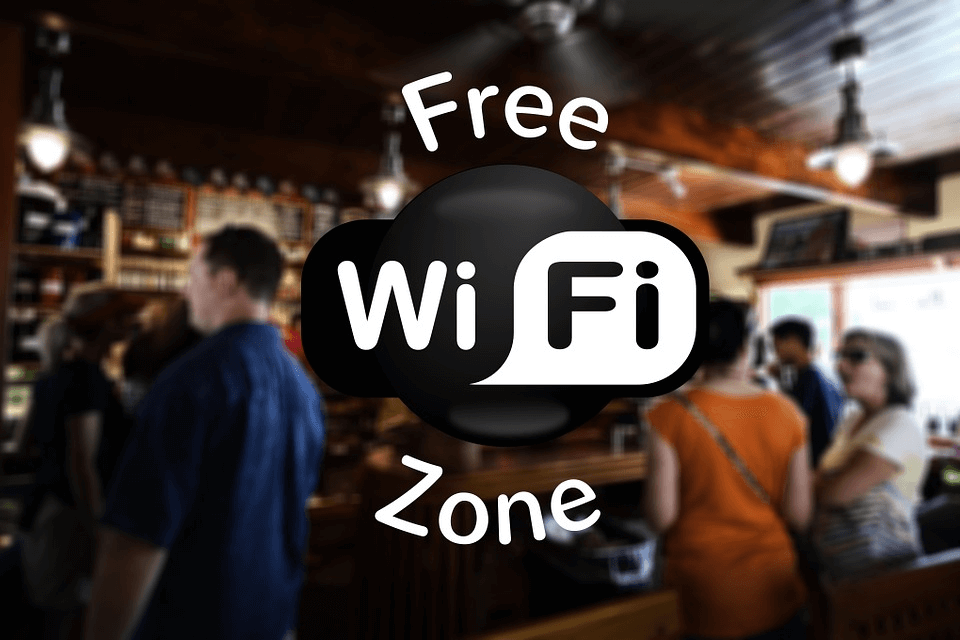 Using public Wi-Fi can be a real temptation—especially, for example, when those deadlines are closing in and you have a couple of hours till your next flight. Additionally, you’re saving some major bytes on your phone’s internet plan, aren’t you? Well, it isn’t as simple as that.

Every spot that has a “free public Wi-Fi” sign on the wall also has a host of lurking hackers, waiting to steal as much personal information as possible from the clueless folks logged into the network. So, really, using public Wi-Fi is evidently not too safe, either. 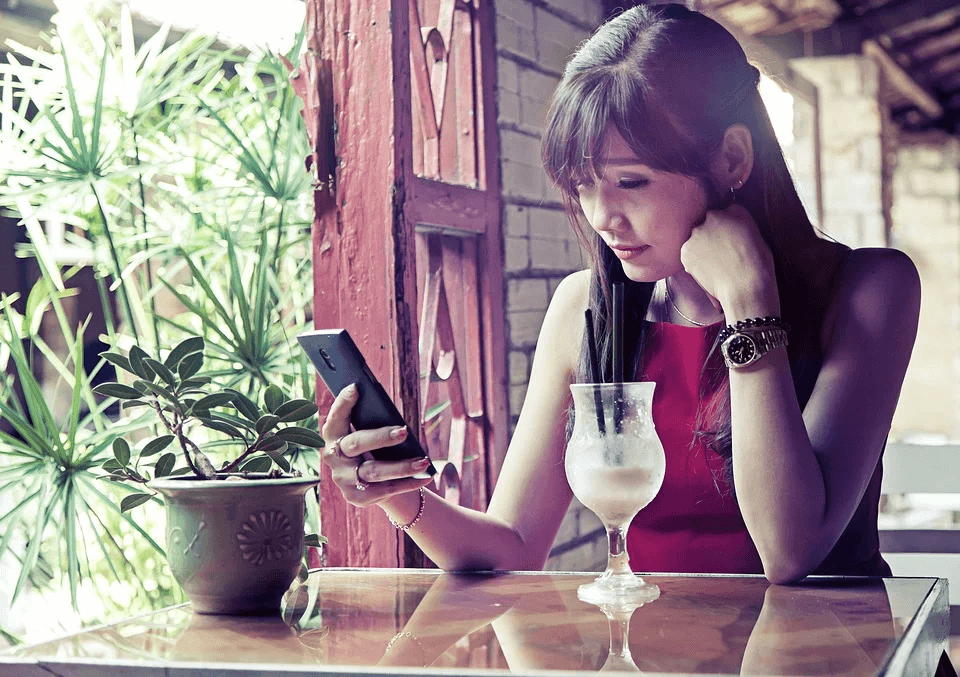 However, you don’t have to give up the convenience of using public Wi-Fi to avoid hackers—all it takes is a few safety precautions to fly well below their radars. Here’s a low-down on everything you need to stay safe on public Wi-Fi!

An important piece of knowledge that internet users should have is what comprises secured and unsecured Wi-Fi networks. Generally, all public Wi-Fi should be treated as unsecured, as you don’t know who or how many people, apart from the owner, have the password, making it quite difficult for normal folks to know who else is using the network.

How Can Hackers Harm You Through Public Wi-Fi?

To solve a problem, you first need to understand it, so here’s a 101 on the methods hackers employ to harm users of public Wi-Fi: 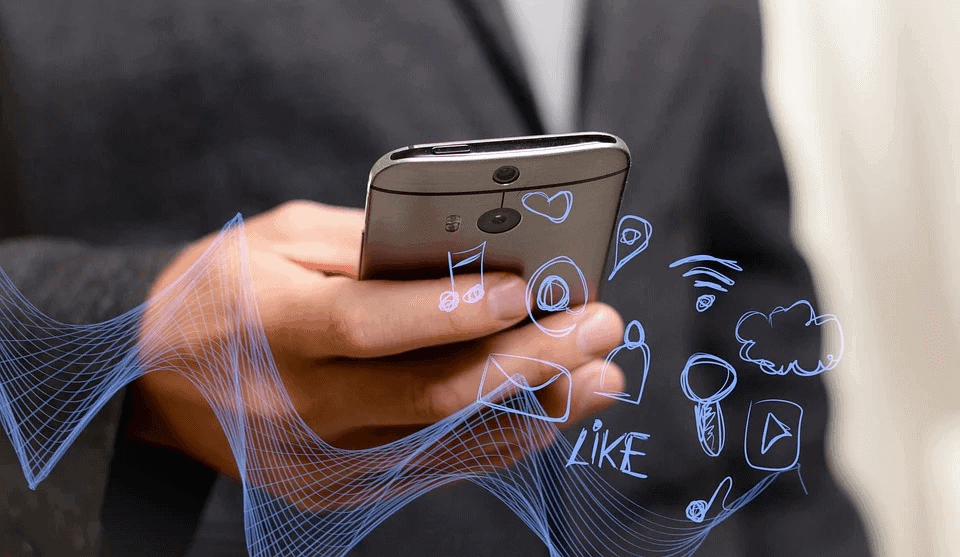 You know what they say about prevention and cure—now that you know how hackers can get to you, here are a few tips to stay safe on public Wi-Fi: 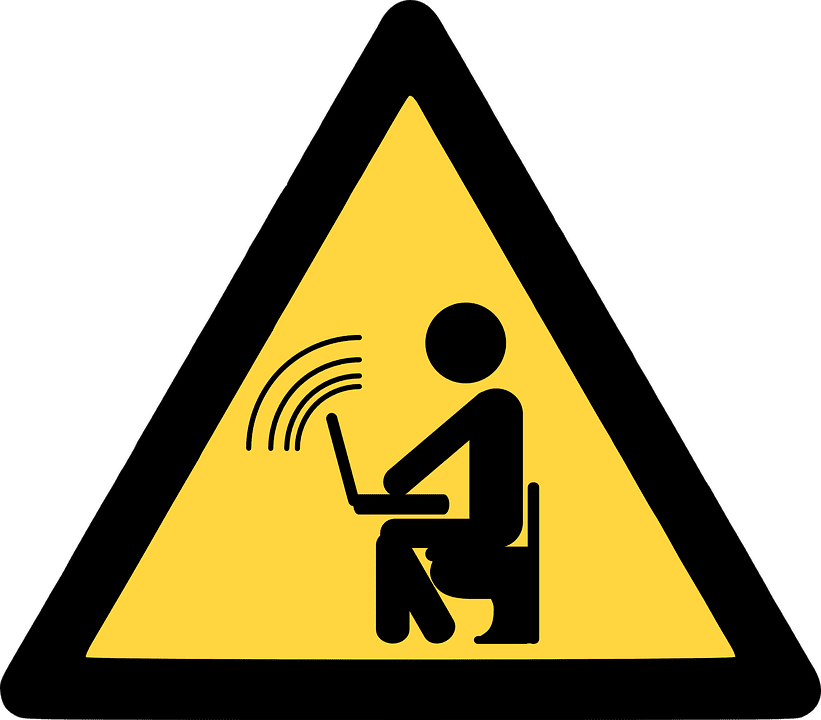 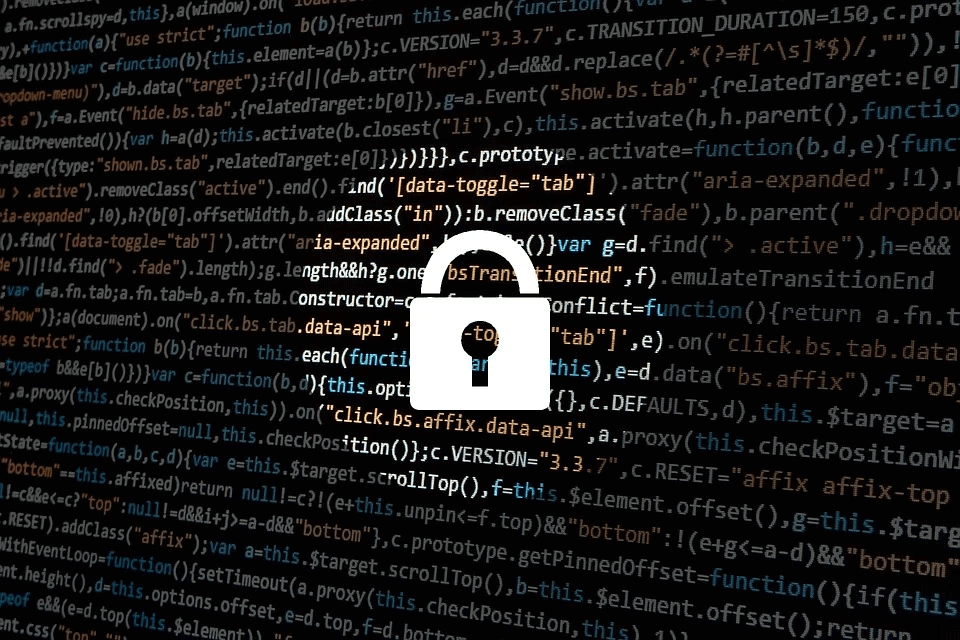 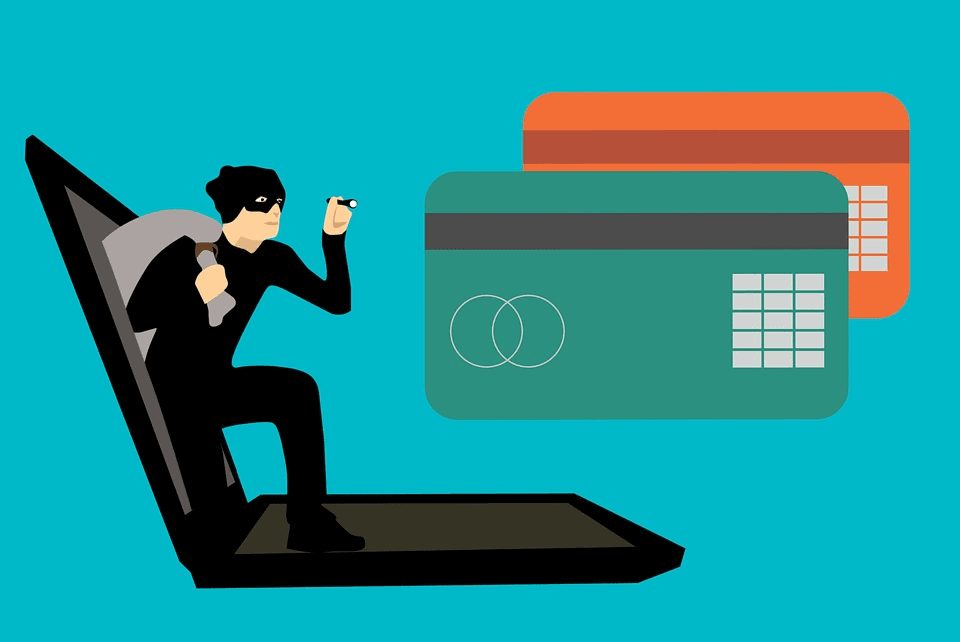 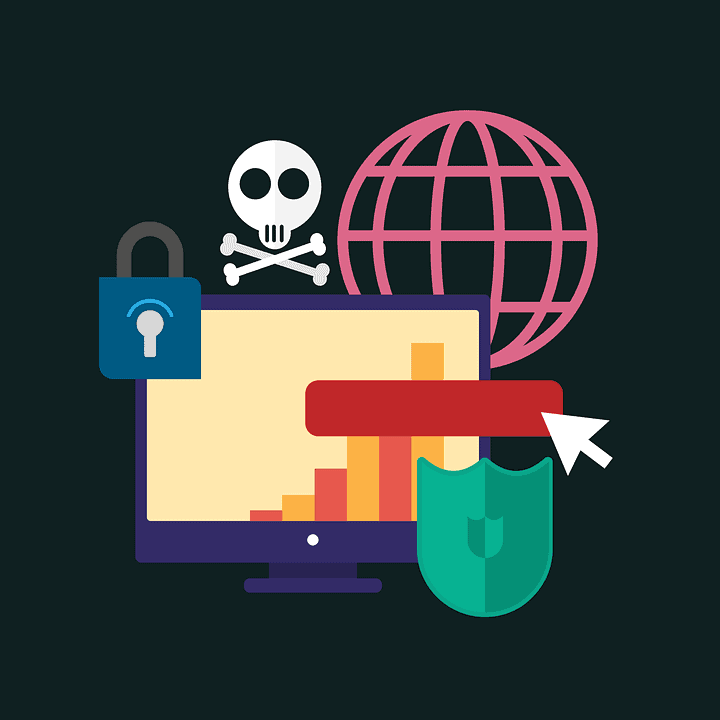 Hopefully, this article has helped you figure out how to navigate safely through the jungle that Wi-Fi networks create! Understanding digital security and prioritizing is important, preventing you and your family/friends/dear ones from becoming victims of cybercrime, data thefts, identity impersonation and so on.

There’s a variety of software out there that can keep you safe; the HTTPS Everywhere browser extension, for example, automatically directs you to the “https” version of websites, while those such as WiFox give you a map of all the free public Wi-Fi spots and their passwords from all across the world!

Where possible, try to use your phone’s network or hotspot; where you absolutely must use public Wi-Fi, do so keeping the above in mind. They’re simple tips that hardly take much time, effort or money to implement—in return, you get a world of safety and security. 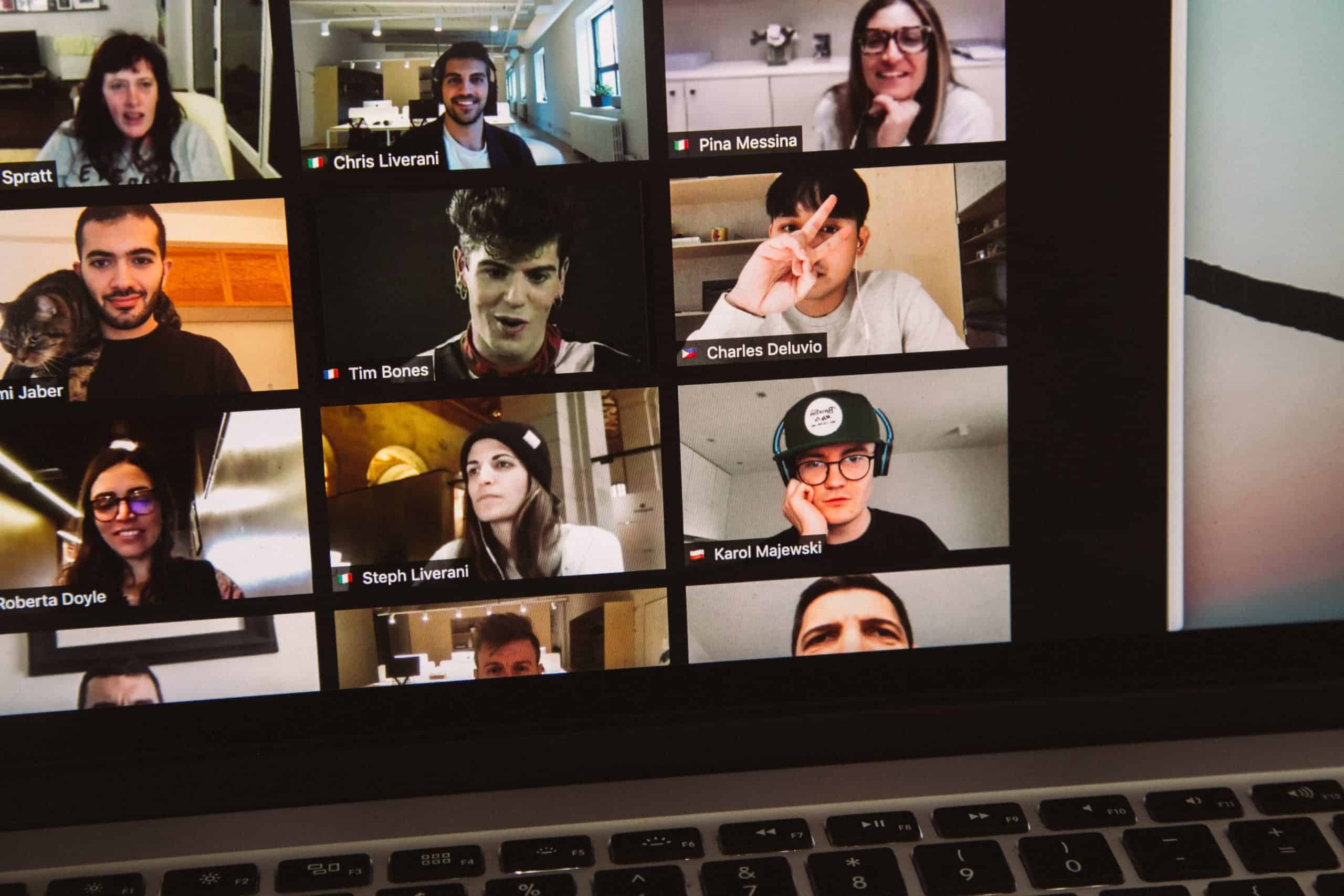 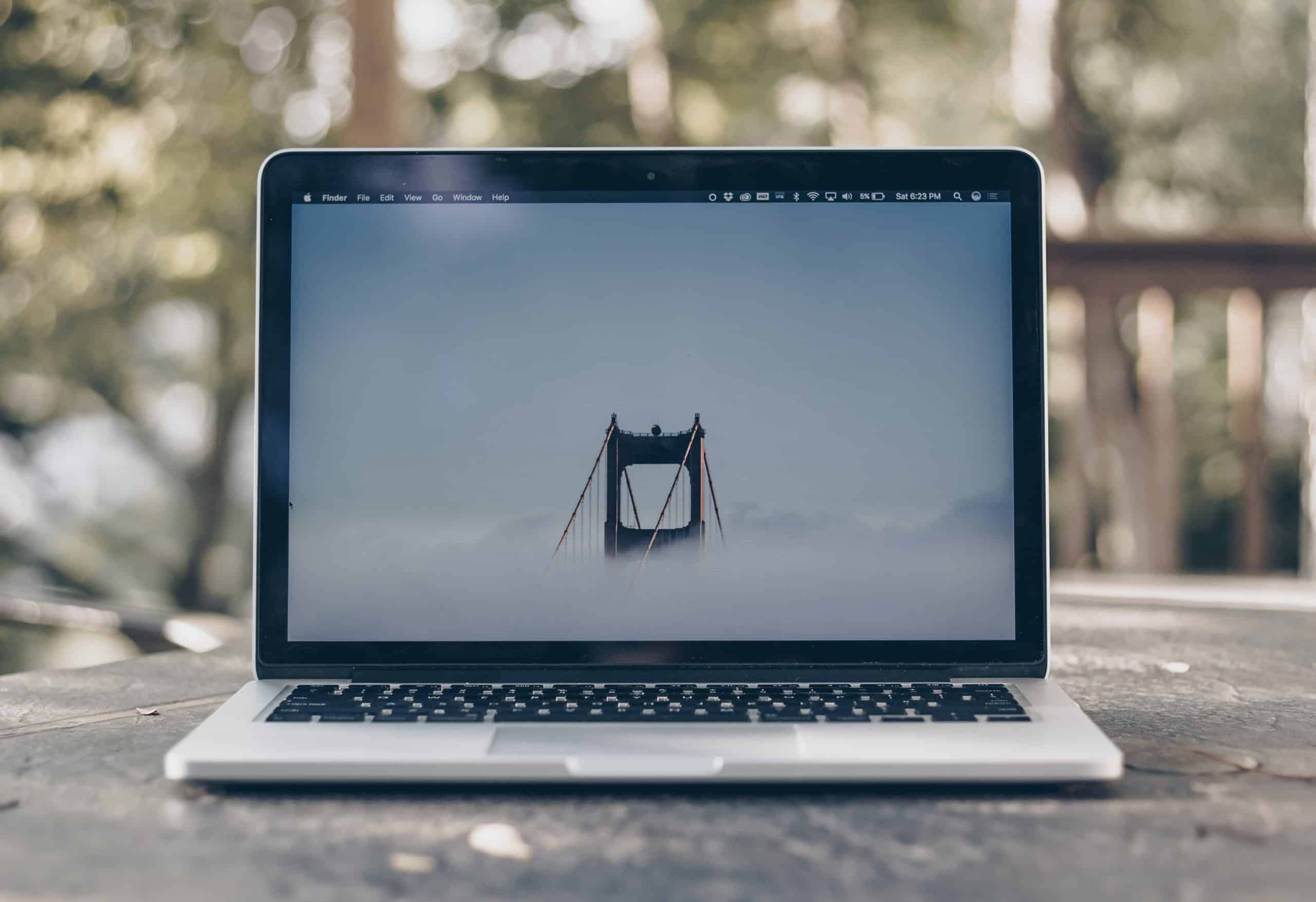 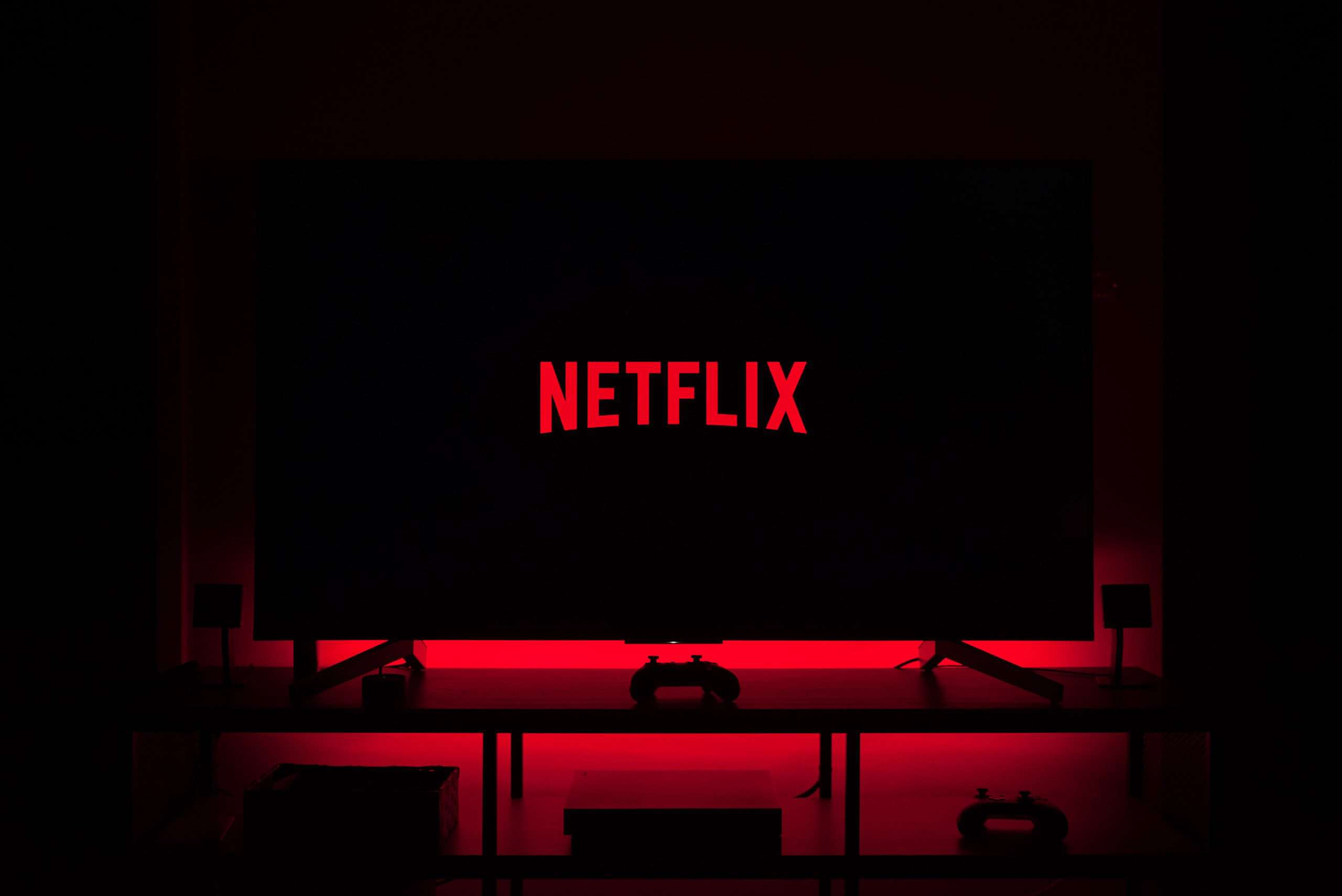 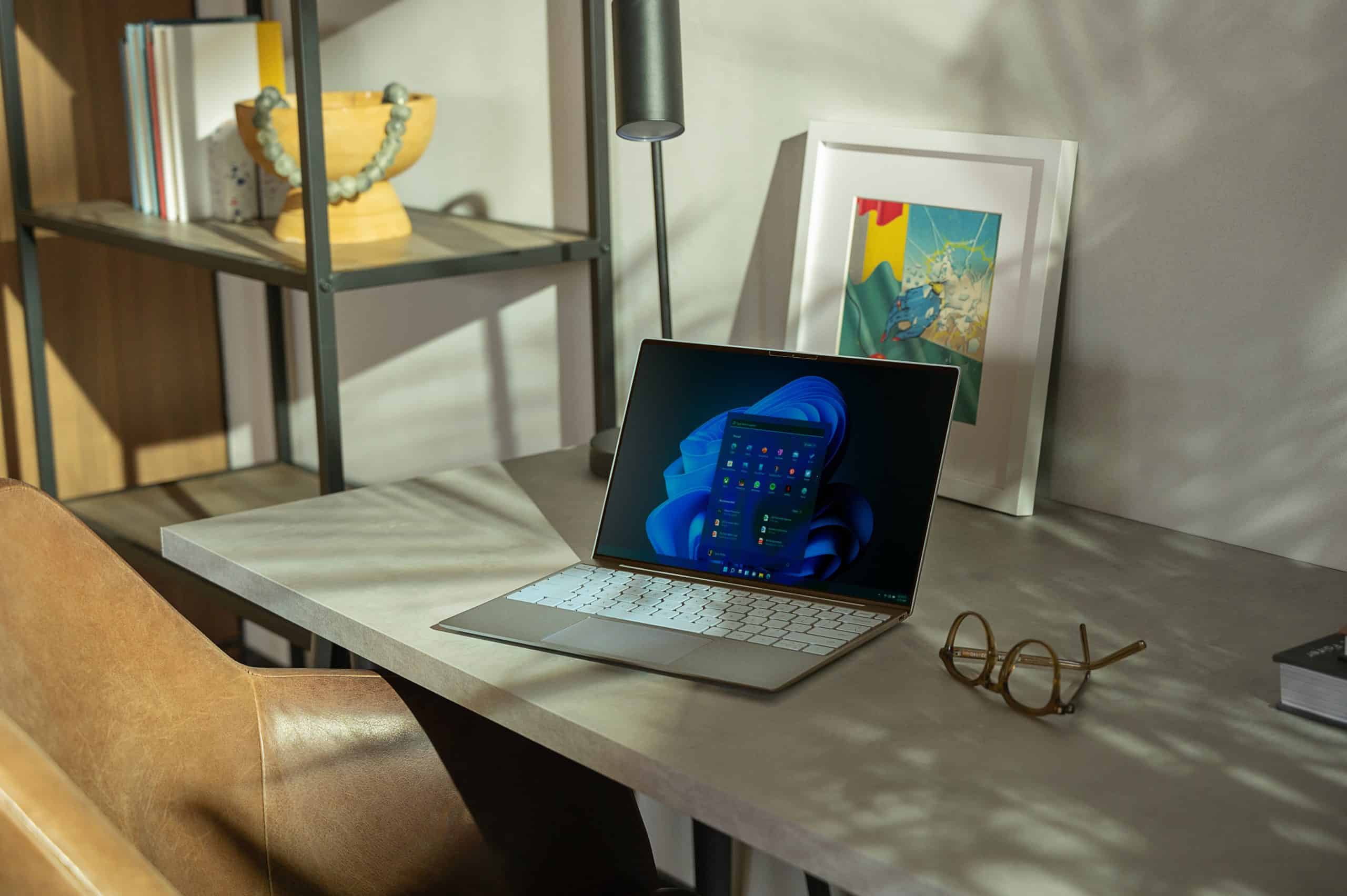 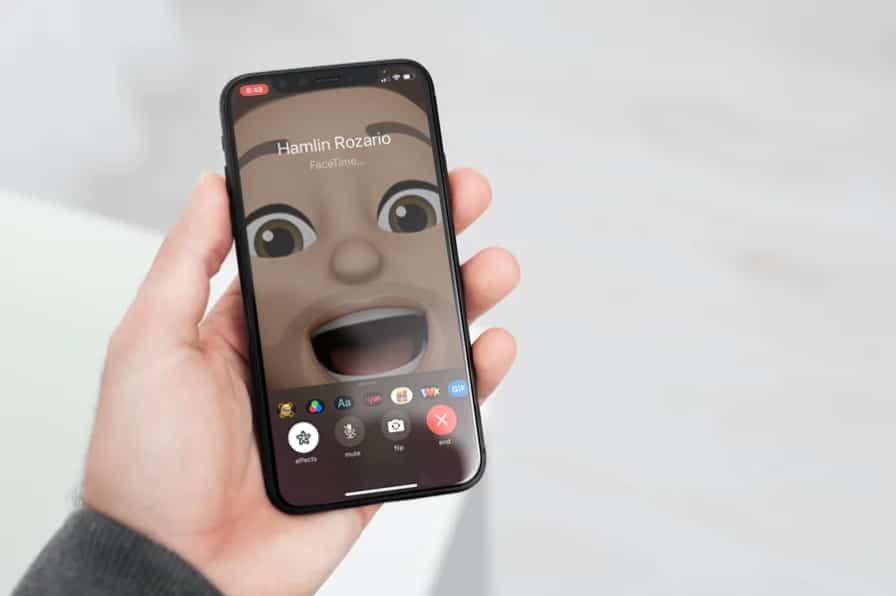 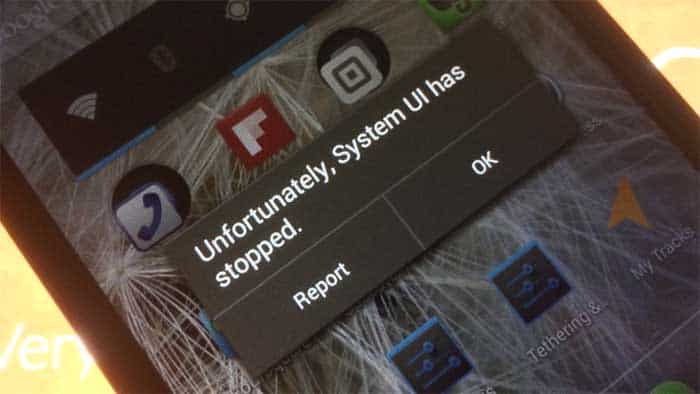 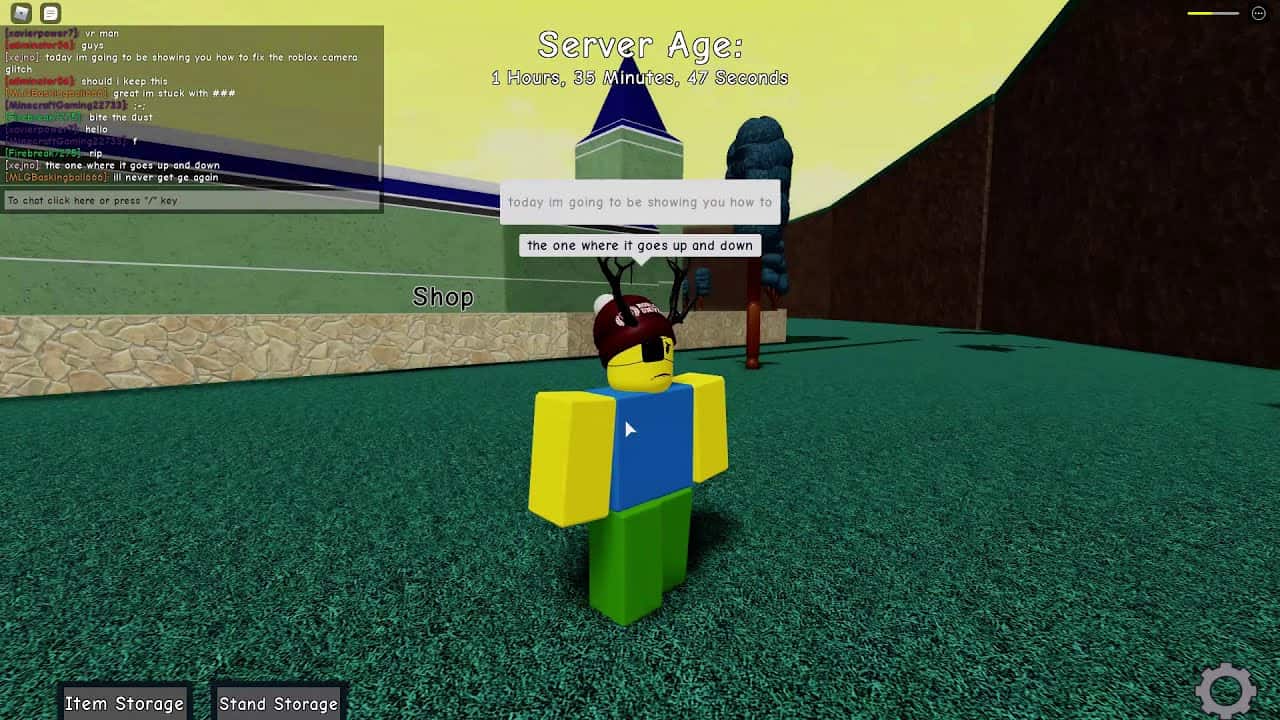 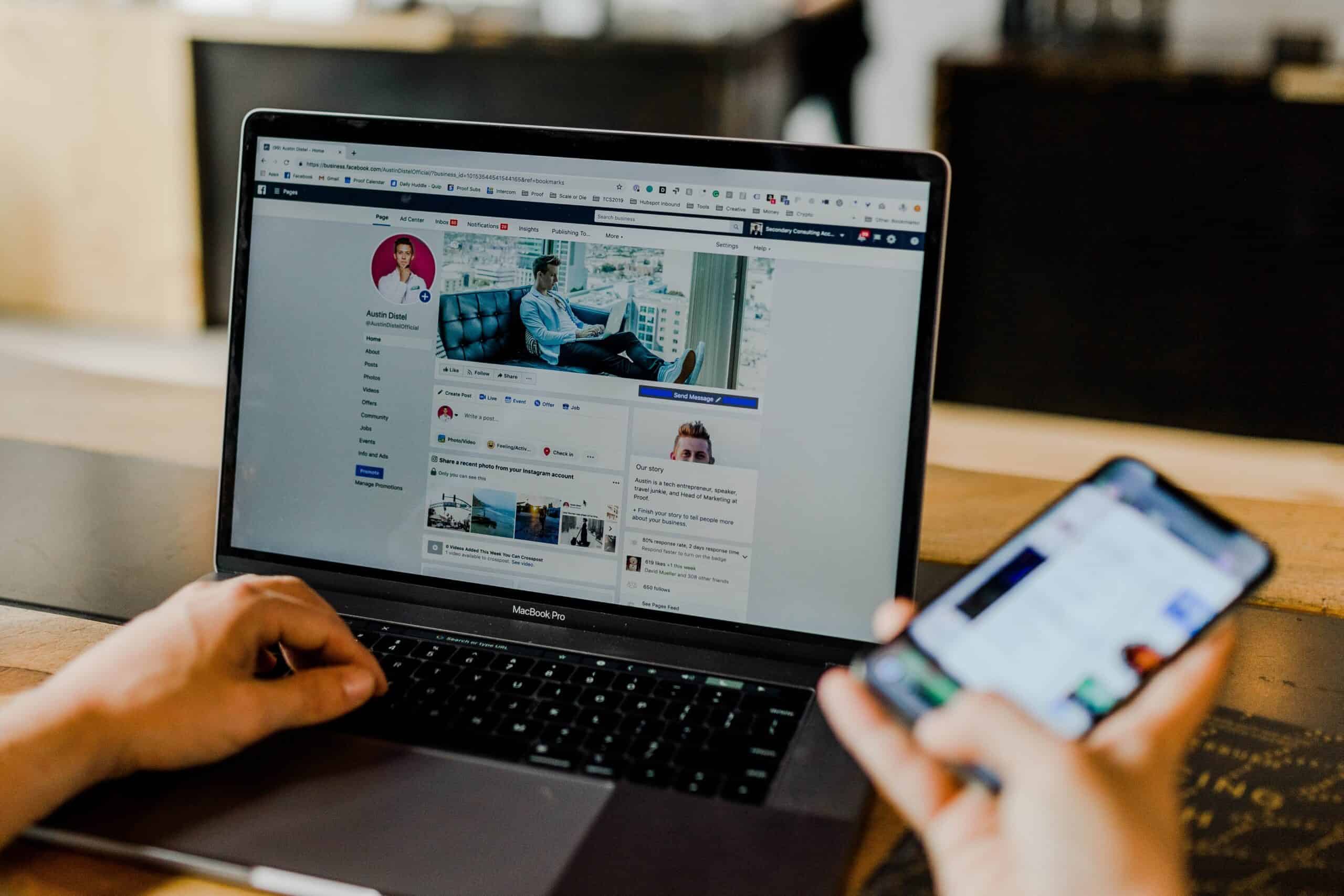 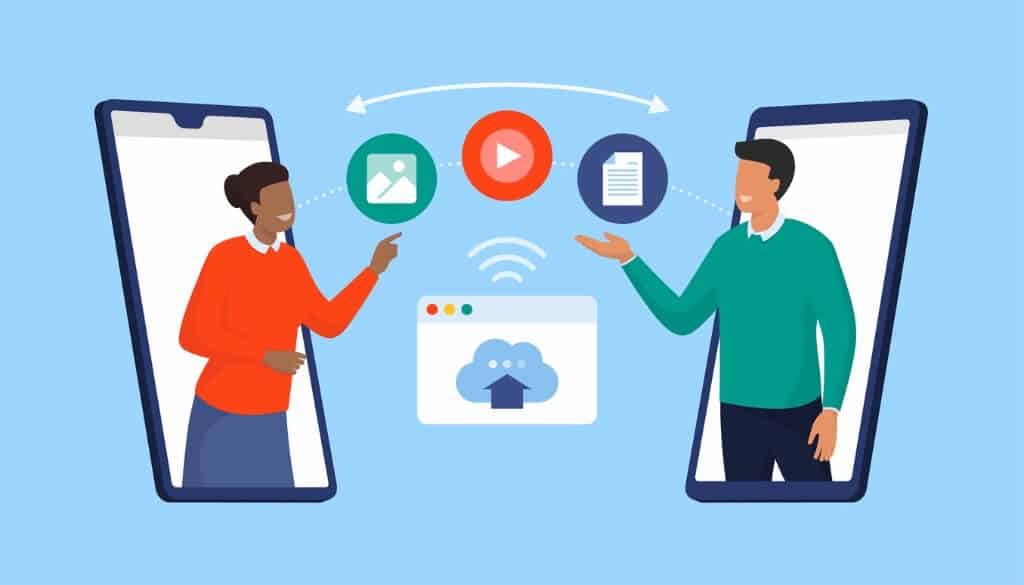 What Are the Safest Ways of Sharing Files Online? 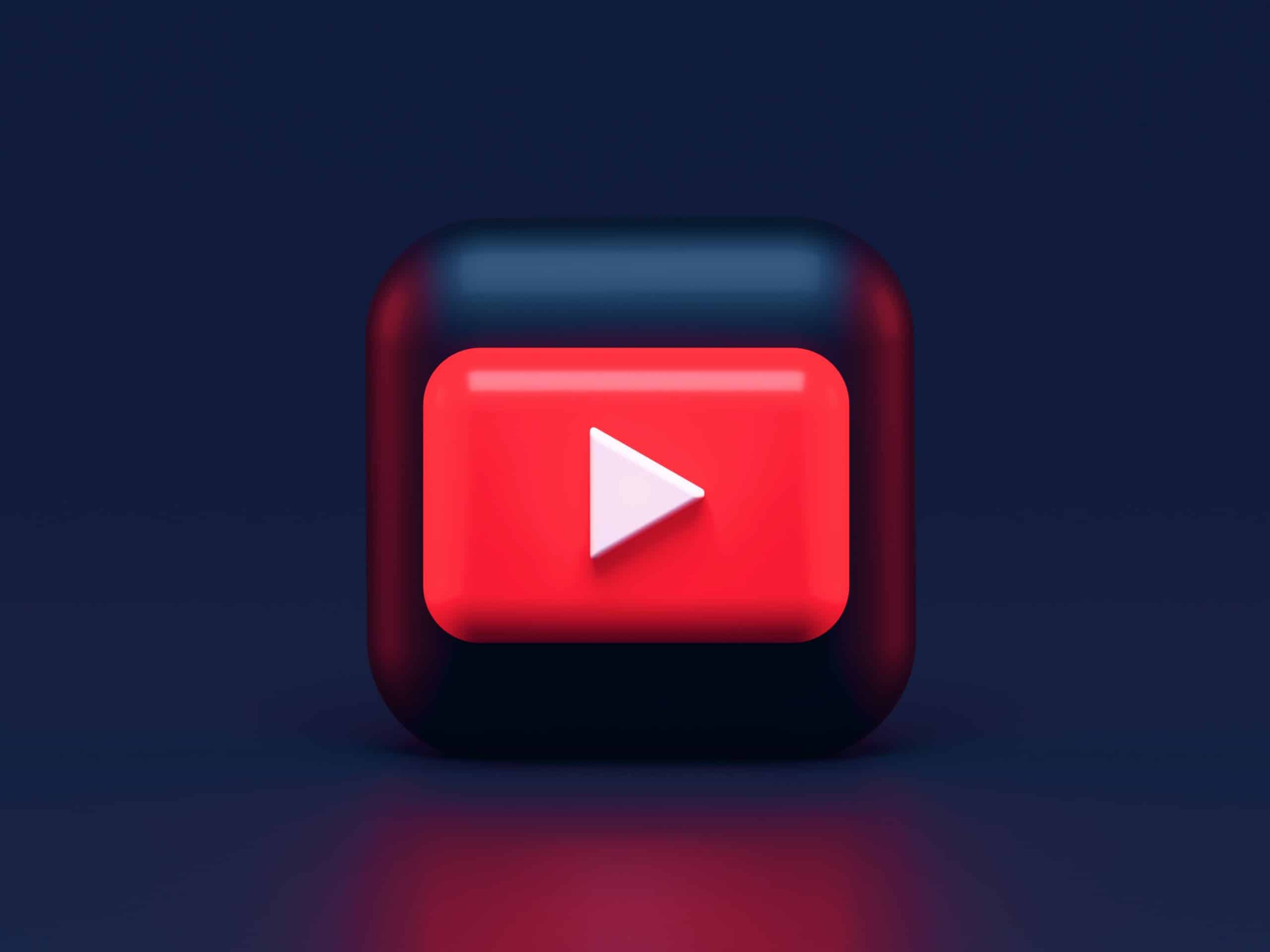 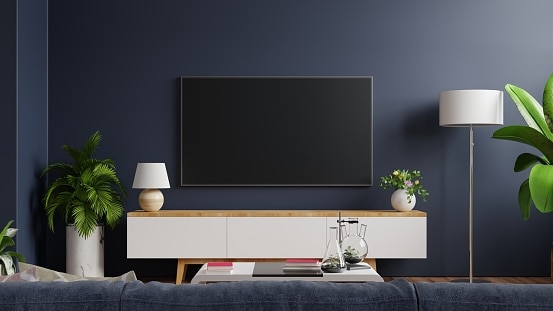 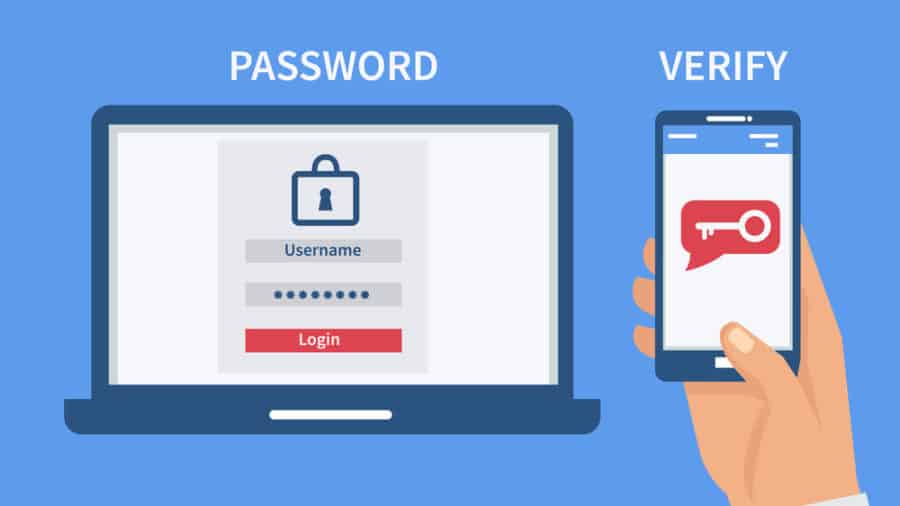 What Is Two-Factor Authentication? Working And Common Types